Here is a review of the concert from Jam Bands

Tedeschi Trucks Band got some help from a few familiar faces last night in Alpharetta, GA as their Wheels of Soul tour rolled on. Among them, Col. Bruce Hampton and Luther Dickinson, who came out early on for the blues standard “Spoonful” before Hampton exited, leaving Dickinson out with the band for another blues classic “Leaving Trunk” as well as TTB’s own “Midnight in Harlem.” From there, Widespread Panic guitarist (and Hampton’s Aquarium Rescue Unit bandmate) Jimmy Herring joined the fold as he and Derek Trucks teamed up for “I Want More” before Los Lobos’ David Hidalgo, Steve Berlin and Dickinson’s brother Cody helped TTB close out the set with “The Storm.” The ARU members have deep roots with TTB. Hampton has been Trucks’ mentor since he had the guitarist sit in with ARU when he was a preteen. Herring’s daughter is married to Trucks’ brother Duane and the guitarists shared guitar duties in The Allman Brothers Band for a brief period in 2000. Hampton has been in the ABB’s orbit since their inception and opened some seminal Atlanta dates early on. After “Never Gonna Let You Go” in the encore, Luther Dickinson came out once again for the “With a Little Help From My Friends” finale.

Below are some pictures and videos that I took at the concert. 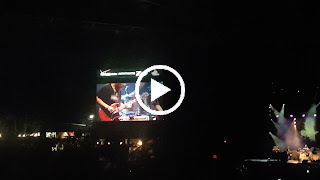 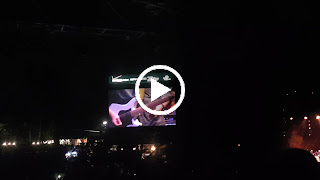 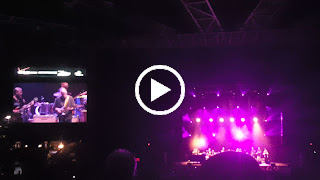 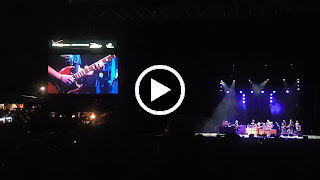 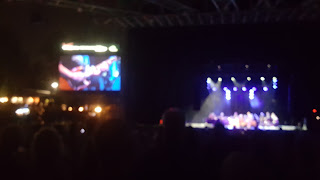 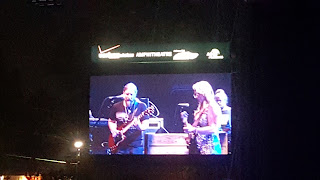 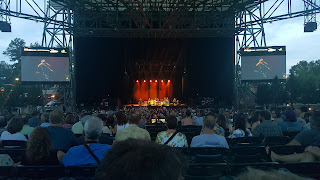 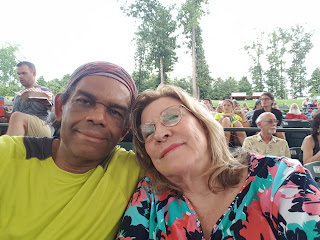